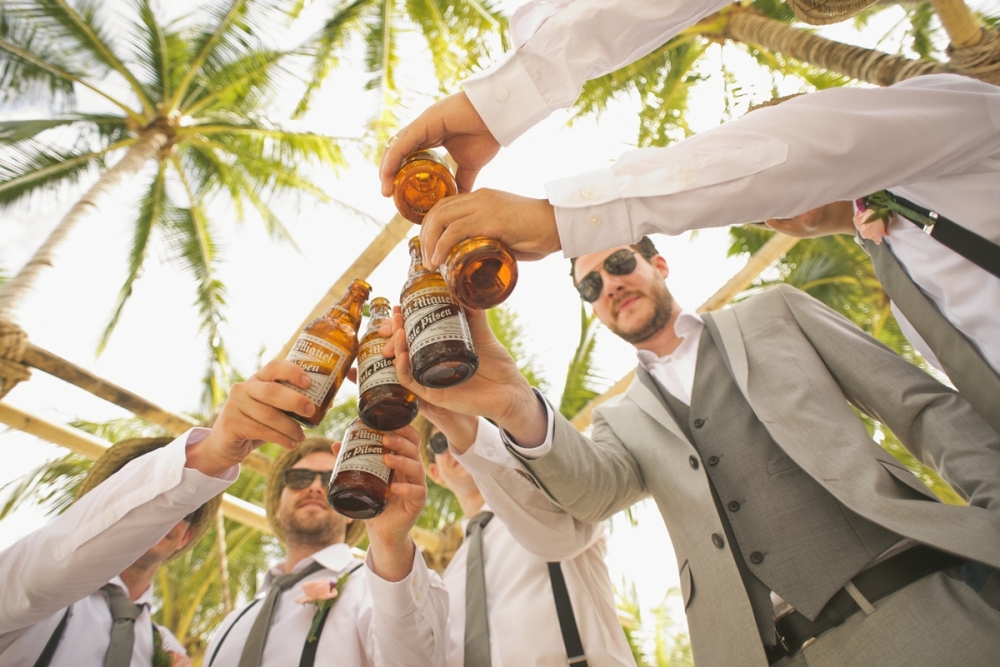 Your best mate has stopped coming out as much, he’s under the thumb. Then he drops the bombshell that he’s getting married and it blows the whole pack apart, how are you all going to continue?

Ahh well “he’d drifted anyway.” But then, he pulls it back from the gutter and pops you the question…”will you be my best man, mate?”

You’re over-the-fucking-moon. Mainly because it’s your one and only chance to stitch him up royally and get away with it.

So, us men want to have an unforgettable time and send their brother off through the gates of marriage and into a life of monogamy and baby farts, right? Well, yes, but in order to actually organize an unforgettable stag do, you as the best man need to plan every single earth-shaking, knee-trembling moment.

So, let’s get you prepared for the night of the groom’s life.

You don’t plan on being sober right? Not a single amazing story in history has ever started with “and then I told him I’ll just have a glass of fresh lemonade”, who even drinks that? No, you need to organize and plan the amount and variety of alcohol involved, as well as the management of barfing and post-barfing damage control.

Start the party off light with beer and cocktails, and when the crowd gets warmed up, you can move onto the heavy artillery. A key tip to remember is keeping the groom only slightly above tipsy at all times, so that he can enjoy the entire party and actually have recollection of it in the morning. You don’t want the groom to fall asleep before midnight and as for the rest, well, they’re free to make their own mistakes.

A location that has it all is Bierkeller. Floor to ceiling beers and ‘bants’.

A stag do doesn’t start at night, and certainly doesn’t entail only drinking and ruining a hotel room. No, a real stag do starts in the morning and ends with the following day’s walk of shame. If you want to organize a dynamic and memorable stag do, you want to take the crew for some sports and games in the great outdoors.

Start in the morning with some rugby to get the blood flowing and try not to dislocate anything or break a bone before the party starts in the evening. Move onto more extreme sports, like dirt bike riding and zip lining, and then go to the beach for some jet skiing along the coast.

Then, let the crew go home for an hour to get dressed and ready for the night of their life, and pick them all up in a limo that will take you to the first destination of the night. Start the night off with some poker and whisky and lead it into a private club where you will play drunken darts, listen to loud music and shoot some pool. After that, the party can begin. 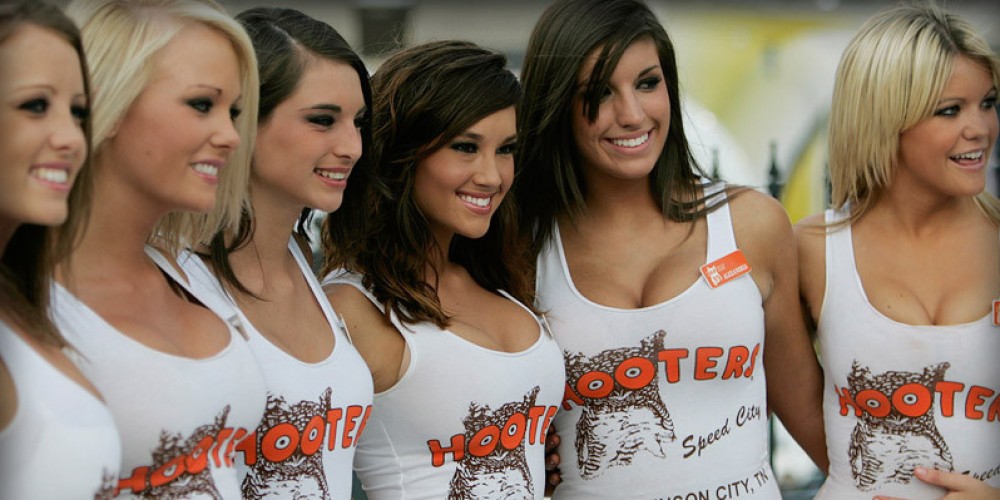 What’s a stag do without female entertainment? A little eye candy making you do some “hard” time? There are plenty of female entertainment options available, and while you can go the traditional route and take your party to a strip club (or bring the strip club to you), you might want to do something unique and organize a more personal experience the crew will never forget.

There is a new type of female entertainment around, including gorgeous women and personal waitressing. At Sydney Topless Waitresses, you can hire perfect girls to wait on your boys with their sexy charms and professional skills, making sure that every single guest is taken care of and having the time of his life.

If you’re looking for a city break in this country, head no further than Nottingham. Home to the last UK based Hooters, you can drink copious amounts of lager, eat endless chicken wings, thighs, or ‘breasts.’ Cheeky.

When it comes to it, we are simple enough fellows, we don’t ask for diversity but we do know what we want. Planning an unforgettable stag do doesn’t have to be rocket science, you just have to know the basic formula: drink just enough, play hard, and surround yourself with gorgeous women. Simple.

Do him proud, be the best-man, you can.

This site uses Akismet to reduce spam. Learn how your comment data is processed.