Ok, Perhaps not “cheat” as thats ungentlemanly but how to strategically gain the upper hand. A term now in common usage is “Moneyballing”, a homage term to the book and film of the same name.

Let’s be honest though, it is not the taking part that counts. Crush your nearest and dearest with our gamesmanship tips. You don’t need to be the smartest at the table…just the best prepared.

So lets “Moneyball” some common Christmas and Family games….

Jenga: The Lean and Pinch

Put your elbow against the tower to stabilise it. And, if there are two blocks left in a row, it’s perfectly legal to pinch them together and move them so you can work one free.

Buy Orange; The most commonly landed on square in Monopoly is “Jail” and the most commonly rolled numbers are 5, 6, 7 and 8, which statistically makes orange squares five times more likely to be landed on than any other.

“Zo” is a Himalayan cow and “Za” is a Pizza, since you ask. S may only be worth 1 point but that’s because it’s so versatile. Q is worth a lot more, but you’ll struggle to use it. Popular use of Q is “QI” the Chinese life-force. Still get rid of it ASAP. 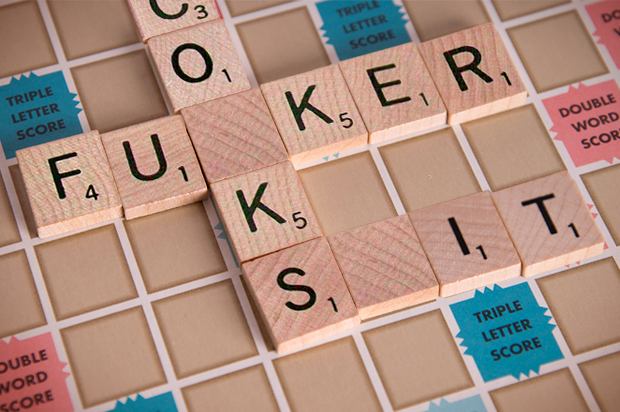 Don’t ask about cards you know your opponents are holding. When you make a suggestion, your goal is to get more information. If your opponents can show you the same card you’ve already seen, then you get no new information, and your turn has failed. The only cards that you have already marked off on your list that you should still ask about are your own cards, since nobody else will be able to disprove them.

Use the secret passages. This lets you move from a room to another room, guaranteed, without having to risk rolling the dice. That’s two suggestions in a row that you get to make, without having to worry about bad luck stealing your opportunity.
If you haven’t eliminated those two rooms after that, you can keep going back and forth between those two rooms until someone shows you one of those cards. Until they do, it’s the most efficient way to gather information.

Figure out what your opponents know. If an opponent repeatedly uses the same item in suggestions, whether it’s a location, weapon, or character, it probably means nobody else can disprove that item. If Suzy has made three suggestions in a row about the Revolver, chances are very good that the Revolver is either the murder weapon or in Suzy’s hand.

The James Bond Roulette System is rather simple betting system. You need £20 for you to make a bet with this roulette strategy.

If all else fails, play Russian Roulette, with dirty tactics….but don’t catch yourself out!

There we have it gents, go fourth and multiply your winnings this Christmas. Be champ at table trivia, the King of the family. This article was written for us by Blades Magazine.

This site uses Akismet to reduce spam. Learn how your comment data is processed.